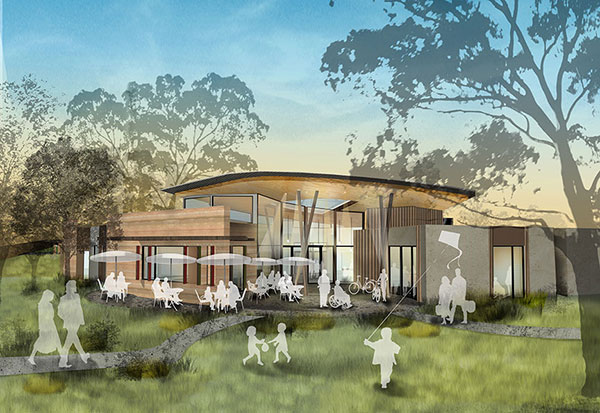 FMSA continues to work with Karingal on the design of their redeveloped community centre located in East Geelong. The design and artists impressions have been received positively by the community at large, included the pictured image.

Construction of the East Geelong Community Centre is set to begin in late April. 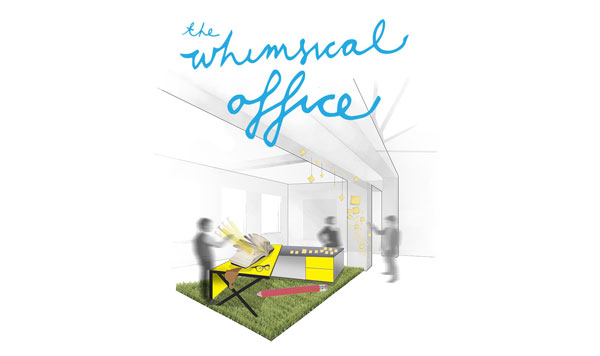 FMSA is excited to announce that a group of our young designers are designing an installation as a part of 2012 Saturday In Design taking place August 17th and 18th around Melbourne. FMSA designers Adela Alexandra, Jonny Tanoto, Kim Dumayne and Jessica Hyde are working with Eastern Commercial Furniture (ECF) to produce their installation for the weekend as a part of THE PROJECT – responding to the Saturday In Design theme AWAKEN.

ECF and FMSA will present ‘The Whimsical Office’ – a series of interactive zones playfully dramatising typical office situations. Reimagining the everyday office, visitors will be invited to Engage, Escape, Play and enliven the space with surprise activities, unusual scenarios and on-the-spot prizes. 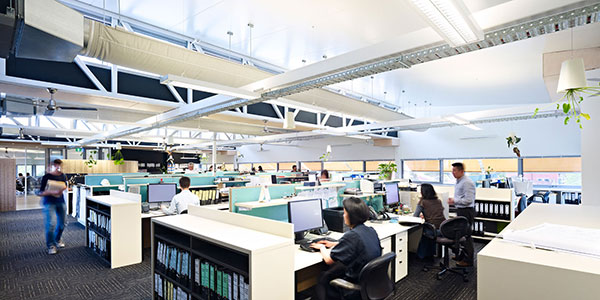 2012 marks an exciting change for FMSA with the completion of our Office renovation and retrofitting project. After a year of observing the progress from our Level 1 office; the directors and staff are excited to soon be moving up and working in our new office on Level 2 at 182 Capel Street.

We will be sharing a full recap of the project in the coming weeks, but until then we have a few images of the new office to share. 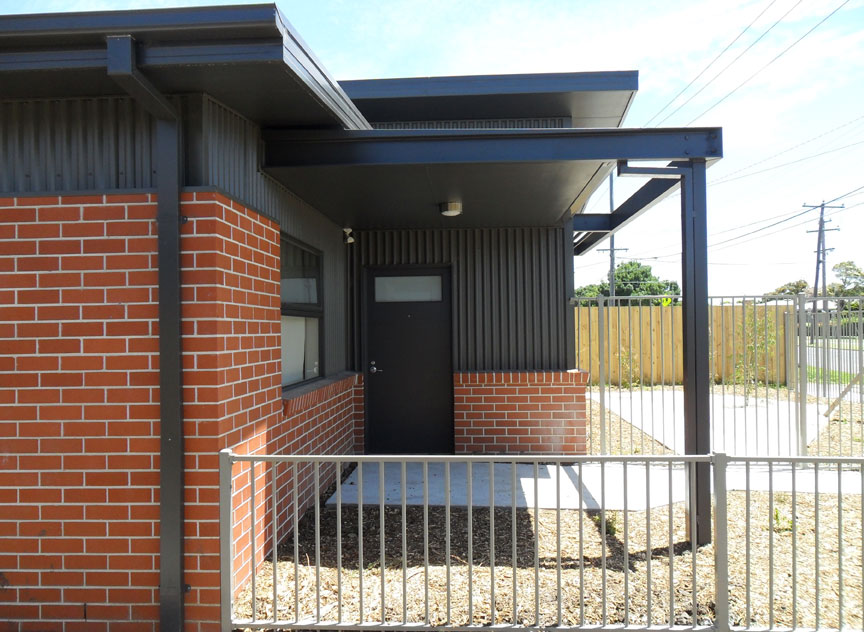 Working closely as a team the project was successfully executed across our 2 offices. Designed and managed until tender stage in our North Melbourne office, contract administration was managed by staff in our Geelong office. 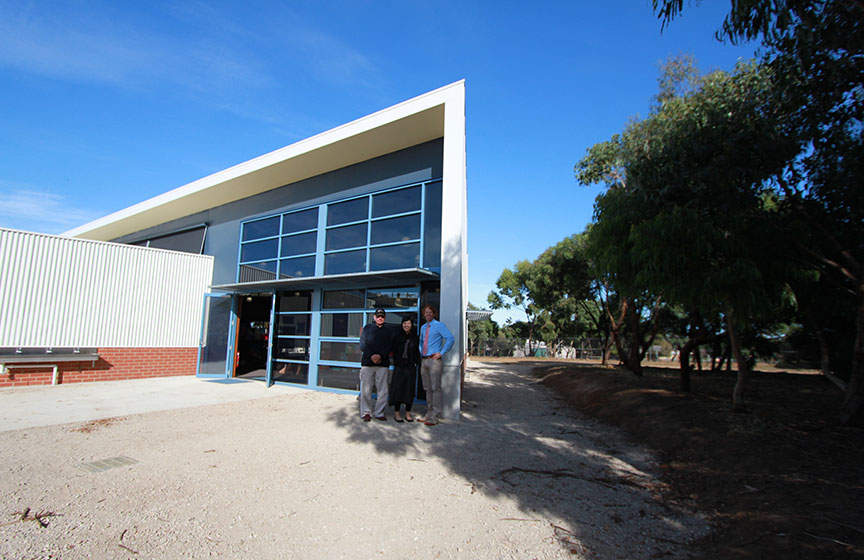 FMSA’s BER team are quite used to driving all over the State visiting the sites of the 28 plus primary and secondary schools we have been working with as a part of this program.

But recent trips have been a little different than normal, with a number of the schools officially opening over the last few months, including Surfside Primary School, Leopold (pictured) and most recently Rosyln Primary School in Geelong.

With the remainder of the schools due to be completed by July 2011, the FMSA BER team is looking forward to sitting back and admiring the results of the mammoth exercise that has been the focus of the dedicated team for almost 2 years. 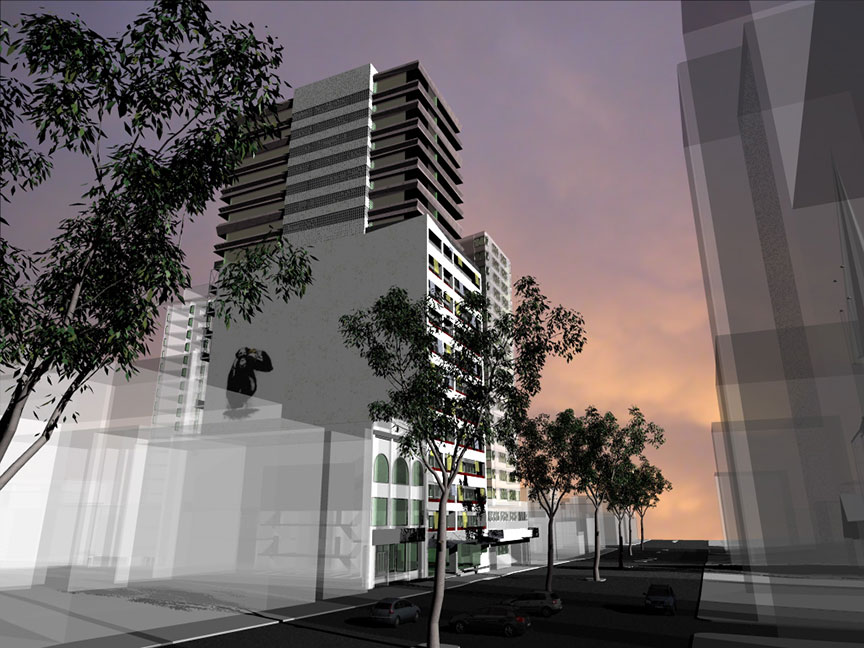 FMSA Architecture is currently working on the design of a residential project located in inner city Melbourne; 123 Lonsdale Street. The challenging project will see the conversion of an existing inner city 11 storey office building with an additional 8 levels added upon the existing form. The proposal will create a total of 146 apartments over the 6 star residential complex. In addition the complex will include retail and restaurant tenancies at street level.

Work continues on the 123 Lonsdale Street project, with a planning permit submission to be made in the coming weeks.